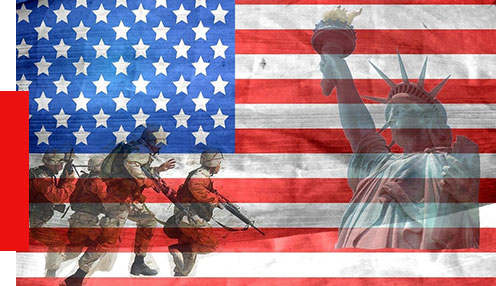 The League for Sportsmen, Law Enforcement and Defense, Inc., a.k.a “The League,” is a composite of what America is fighting for under the current administration. A fight to hold our Constitutional Republic together. Democrats, Republicans, and independents are realizing that America has been slowly deteriorating over the last 7 months under the newest administration. No matter what the reason for your dislike, hate or abhorrence against Trump was, you must admit that America is not greening but rotting since Trump left office. Who is running our government- is it not Joe Biden? Kamala Harris? Who is REALLY running the United States of America’s top level of government? There are numerous men- 18 RINOs (Republicans In Name Only) to be exact- who voted for a multi-thousand page, $3.9 trillion infrastructure bill that no one has read. This legislation will destroy our economy, drive up taxes, food prices, gasoline, inflation, unemployment, and blow-up the stock market in just a short amount of time.

This is what “The League” is about–getting rid of politicians that have spent many decades in office and had free reign to fleece the very taxpayers that put them in office repeatedly. In 2022 “The League” will take an active role in as many elections as possible, as we rely solely on contributions from individuals to fund our work. The League will work to get the best legislators in office and to remove the woke and progressive ones that were unfortunately elected with dirty money from those that want America as we know it to be reduced to cinder and not to have its rebirth as a phoenix but with a hammer and sickle. 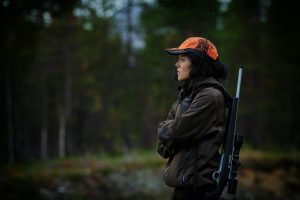 The League represents sportsmen, hunters, law enforcement, and others who in the past have been the mainstay of our society. The League stands for the defense of our Constitutional Rights, our inalienable rights protected by the First Amendment, Second Amendment and the eight other amendments in our Bill of Rights. Freedom of speech, religion, the press, assembly and to petition the government are all indisputable rights as outlined in the First Amendment of our Constitution. We must stop these rights from slipping away.

The League is about protecting America from those who seek power above and beyond that which is given to an elected official by the US Constitution. The League was formed to bring back the law-both in the inalienable rights of defense and in enforcing the laws at all levels of government, protecting the good and removing the bad from our great society. America’s Founding Fathers wrote the only document of its kind in the world, written by man and maybe assisted by God but ultimately to preserve freedom for all. 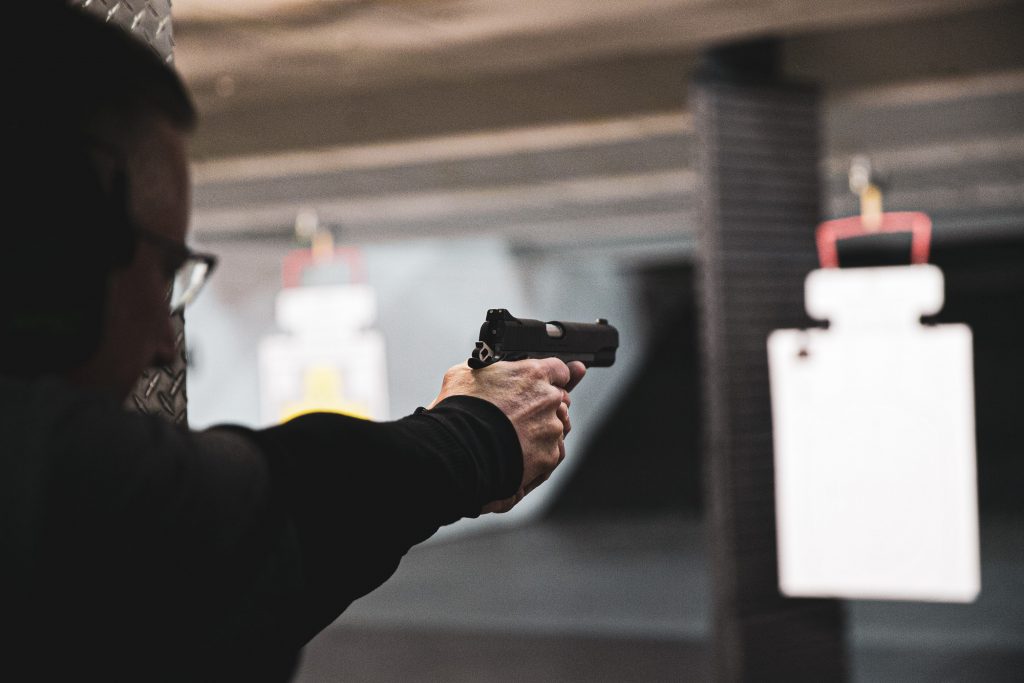 That freedom was exemplified in the second paragraph of the Declaration of independence; “We hold these truths to be self-evident, that all men are created equal, that they are endowed by their Creator with certain unalienable Rights, that among these are Life, Liberty and the pursuit of Happiness.” Then again by Abraham Lincoln in the Gettysburg Address: “Four score and seven years ago our fathers brought forth on this continent, a new nation, conceived in Liberty, and dedicated to the proposition that all men are created equal.”

Today the word “men” being a collective should be that “everyone is created equal,” perhaps a gaffe on the part of our forefathers.

This is what “The League” is about: Equality, Diversity, Law and Order, and Freedom!

The League for Sportsmen, Law Enforcement and Defense (“The League”) is a registered nonprofit political organization and Hybrid PAC organization organized under Section 527 with the IRS. Contributions to The League are not tax deductible.